So last week I was lucky enough to photograph an exciting event at Tobacco Dock in East London. 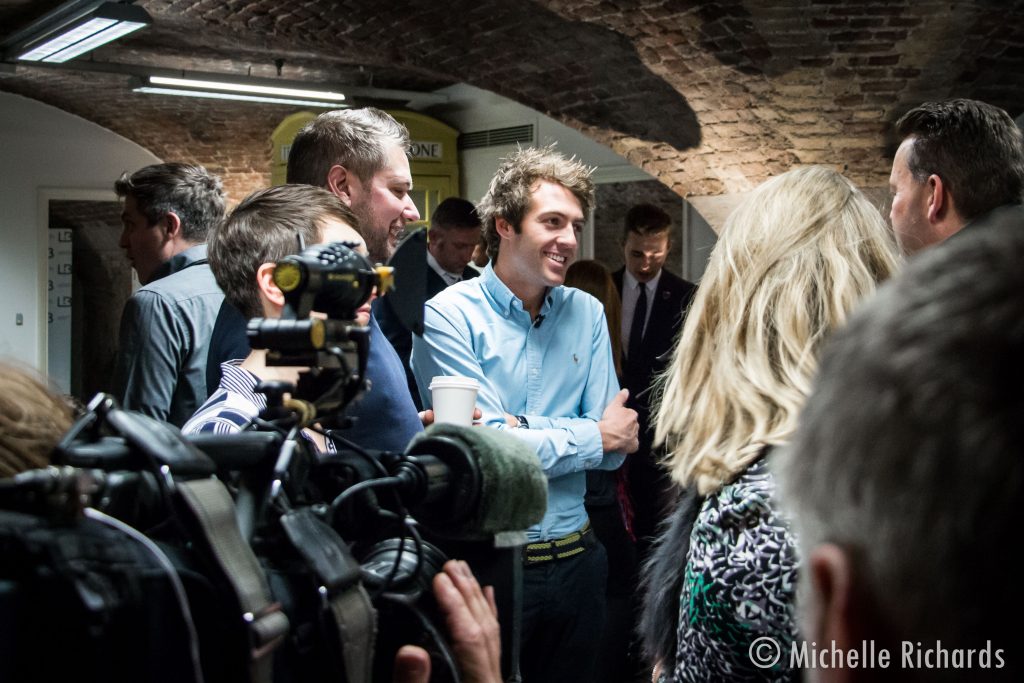 It was the launch event for Little Bleeders, a charity set up by professional racing cyclist and haemophiliac Alex Dowsett. The charity aims to support young people with blood disorders.

Among many other achievements Alex is a Commonwealth gold medallist and former world record holder. And the cycling fans among you won’t need me to tell you that last week he announced that next year he will be attempting the UCI Hour Record, after his previous world record was broken by Bradley Wiggins.

Alex made the announcement at the Little Bleeders launch event which obviously attracted a lot of media attention. I found myself jostling for the best spot with the BBC, who were filming the event. 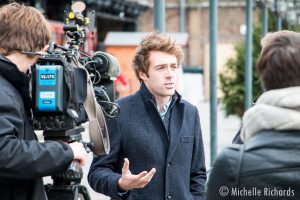 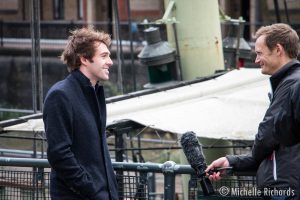 It was an inspiring event attended by young ambassadors for the charity, cyclists, medical professionals and the media. If you would like to know more about Little Bleeders, or if you have a little bleeder, check out the website www.littlebleeders.com

Alex was delighted with my photos of the event – read his testimonial here. 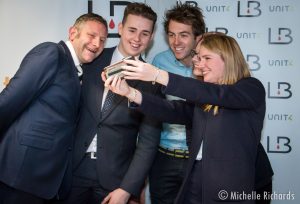 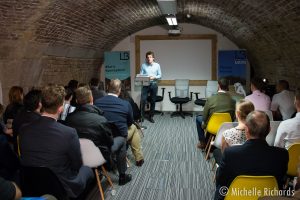 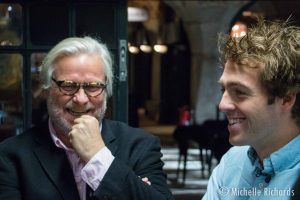 Need headshots for your team?

If you’re a larger organisation and you need headshots for several members of your team, please click here for more information.

This website uses cookies to improve your experience while you navigate through the website. Out of these, the cookies that are categorized as necessary are stored on your browser as they are essential for the working of basic functionalities of the website. We also use third-party cookies that help us analyze and understand how you use this website. These cookies will be stored in your browser only with your consent. You also have the option to opt-out of these cookies. But opting out of some of these cookies may affect your browsing experience.
Necessary Always Enabled
Necessary cookies are absolutely essential for the website to function properly. This category only includes cookies that ensures basic functionalities and security features of the website. These cookies do not store any personal information.
Non-necessary
Any cookies that may not be particularly necessary for the website to function and is used specifically to collect user personal data via analytics, ads, other embedded contents are termed as non-necessary cookies. It is mandatory to procure user consent prior to running these cookies on your website.
SAVE & ACCEPT